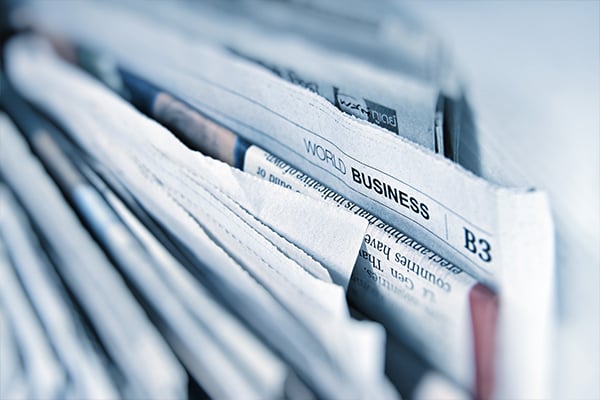 The Grand Mosque in Abu Dhabi is widely acknowledged as one of the architectural marvels of the Middle East, featuring the world's largest carpet and third-largest chandelier. Dubai Jaguars, representing Hindus, Jains, Sikhs, Buddhists, Christians and Moslems, headed there one Friday in late March  to experience its wonder and marvel at its exquisite beauty.

The students reached at around 5 pm, after the throng of morning worshippers had left the mosque in peace. The ladies were soon approached by one of the staff, and taken to a place where they could rent abayas, to properly respect the strict Muslim dress code. Once inside, students were overwhelmed, awestruck by the mosque's grandeur and splendor

"It's always an honor to accompany students on trips like this, where they get to experience the best of other cultures first-hand," said Samantha Miles – Head of Student Life & Global Learning. "You can teach about the magnificence of a mosque. But nothing can beat the feeling of holiness as you step inside and draw that first breath of astonishment."